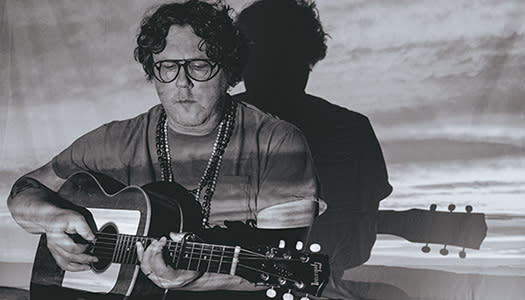 This is a seated show.

Reggae Film Star is Damien Jurado's 18th full length studio album and the second on Maraqopa Records. The album will be out June 24 digitally and on CD and July 1 on vinyl. Reggae Film Star is Damien Jurado’s second release on Maraqopa Records. 25 years since his debut album Waters Ave S. came out, Jurado is more prolific, driven and creative than ever. The twelve mystical songs on Reggae Film Star are gorgeously cinematic and feature a rich production and diverse sonic textures. Previous released singles "What Happened To The Class Of '65?" and "Roger" are now accompanied by lead single "Taped In Front Of A Live Studio Audience." 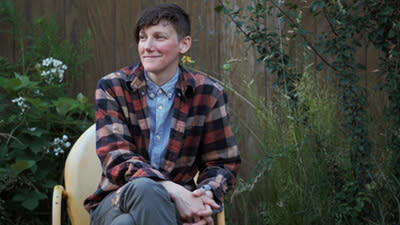 It’s rare for an artist to bridge the divide between critical acclaim and dedicated fan engagement. Chris Pureka is a Portland-based singer-songwriter whose body of work has resonated deeply with these seemingly disparate milieus. Her music has straddled the folk, Americana and indie rock genres over the course of her 20-year career, and over that time, her bold vulnerability in processing the intimacies of life in song has struck a chord with those listeners who crave authenticity and depth.