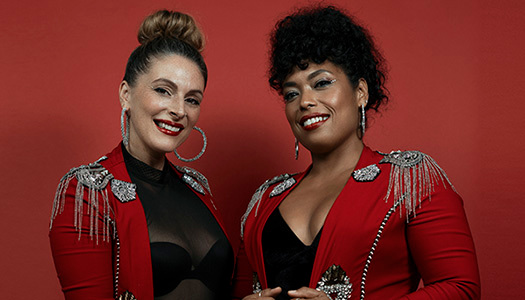 Latin Grammy-winning, all-female group Flor de Toloache mixes tradition and innovation, breaking boundaries with their edgy, versatile, and fresh take on traditional Latin American music. Their diverse ethnicities and musical backgrounds transcend culture and gender by forging new paths. The group has graced international stages from Mexico to Japan and has extensively toured the USA and Latin America. Having released three studio albums to date, the talented New York ensemble recently released Florecita Rock-ERA, a compilation of unforgettable anthems inspired by the great rock classics, which left their mark on the group's sound. 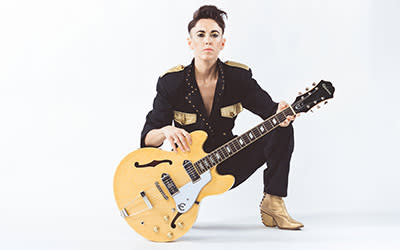 Latin Grammy nominee Gina Chavez blends the sounds of the Americas with tension and grace. A 13-time Austin Music Award winner and Austin Musician of the Year, she and her band can be seen on PBS in "Gina Chavez: Live from the Kate." She has completed a 12-country tour as cultural ambassadors with the U.S. State Department, uniting audiences from Texas to Uzbekistan and Venezuela to Saudi Arabia. Her bilingual album, Up.Rooted, topped the Amazon and Latin iTunes charts following a feature on NPR's All Things Considered, and her Tiny Desk concert has more than 1.3 million views.