Solidarity With Ukraine: A Teach-In and Benefit Concert 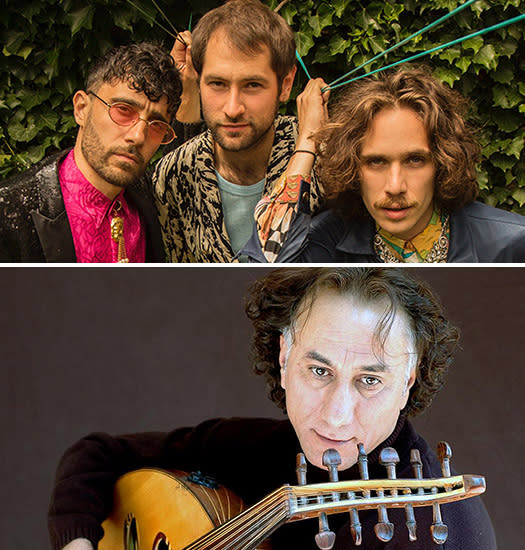 Join us for a teach-in and benefit concert to raise funds for Ukrainian refugees.

- Bay Area priest on a mission bringing aid to Ukrainian refugees in Poland
- Ukraine: A Jesuit's appeal for unity and reconciliation

This is a pay-what-you-can event. No one will be turned away for lack of funds.