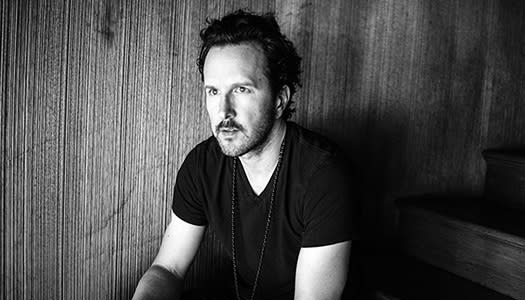 "I love song craft," says longtime folksinger Mason Jennings, who's spent the bulk of the past 25 years onstage and in the writing room. "A song is like a boat on the water, and you're trying to make it float using as few pieces as you can. If you do it right, a song can be very healing. This album feels that way to me. It's a love letter to songwriting."

He's talking about Real Heart, his fourteenth solo album. Jennings calls it "the unabashed folk record that I have been wanting to make for years," pointing to the project's warm mix of acoustic guitar, unforced vocals, and autobiographical lyrics. At the same time, Real Heart also reaches beyond the genre's boundaries, making room for nuanced layers of horns, strings, and piano. The result is a record that both reclaims and redefines Mason Jennings' role as a leading light in the folk community, with production from Malfunkshun's Regan Hagar and Pearl Jam's Stone Gossard. 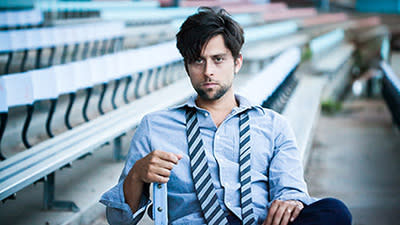 Songwriter and author David Berkeley writes songs capable of both breaking and mending the heart. The San Francisco Chronicle calls him a "musical poet," and the New York Times praises his "lustrous, melancholy voice with shades of Tim Buckley and Nick Drake." He was a guest on This American Life, and he's won many songwriting awards and honors, including ASCAP's Johnny Mercer Songwriting Award. Berkeley has released six studio albums, one live album, and authored two books. His 2017 release was a never-before tried concept: a novella comprising ten intertwining stories and an album of ten accompanying songs (one for each story). And his 2018 EP contains some of his most relevant and powerful music yet, a set of political love songs called The Faded Red and Blue. His most intimate and poignant release yet, Oh Quiet World, was written during the lockdown after his family escaped Spain due to Corona.