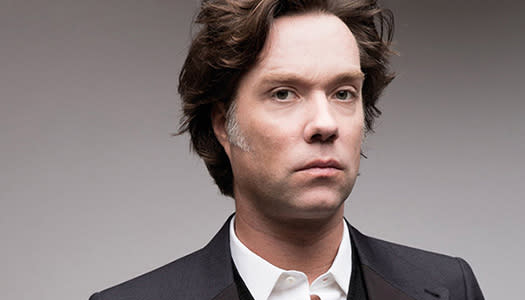 All packages and contents are non-transferable; no refunds or exchanges; all sales are final. All VIP package items and experiences are subject to change. Please note that the information provided at the time of purchase (e-mail and mailing address) is the same information that will be utilized for individual contact requirements where applicable. 23/7 Global, the artist, tour, promoter, ticketing company, venue or any other affiliated parties are not responsible for outdated or inaccurate information provided by the consumer at the time of purchase. If you have any questions regarding your Rufus Wainwright VIP package elements, or have not received your package information within three days (3) of the concert date, please email info@237global.com.

Rufus Wainwright, one of the great male vocalists, composers, and songwriters of his generation, has released eight studio albums, three DVDs, and three live albums. He has collaborated with artists ranging from Elton John, David Byrne, Robbie Williams, Mark Ronson, Joni Mitchell and Burt Bacharach. His album Rufus Does Judy, recorded at Carnegie Hall in 2006, was nominated for a Grammy.

Rufus celebrated the 400th anniversary of Shakespeare's death with the release of his album Take All My Loves: 9 Shakespeare Sonnets on Deutsche Grammophon worldwide in 2016.

His acclaimed first opera, Prima Donna, premiered at the Manchester International Festival in July 2009 and has since been presented in London, Toronto and BAM in New York. In 2015, Deutsche Grammophon released a studio recording of the opera recorded with the BBC Symphony Orchestra. Now fully established as a composer of operas, Rufus was commissioned by the Canadian Opera Company to write his second opera, based on the story of the Roman Emperor Hadrian and Antinous. That opera, Hadrian, premiered in Toronto in 2018. 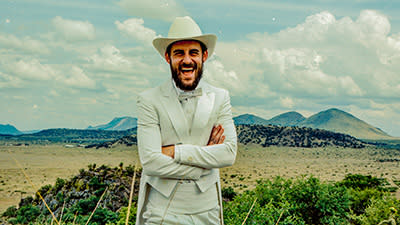 Because Robert Ellis and his band were fluent in honky tonk and capable of burning through dozens of George Jones standards on any given night, he could have found his boots set in concrete. He has instead over the course of now four albums done his best to set wide parameters for his musical expression, befitting a guy from a state nearly 800 miles from one end to the other.

Had we paid more attention, we might've seen the Texas Piano Man coming with his white tuxedo and bouquet of yellow roses to hand out to fans. Maybe we made some assumptions about him. After all, Robert Ellis traveled the world for a few years, playing songs and pouring sweat each night into the unforgiving fabric of a lapis-colored western suit with Titan rockets embellishing the sleeves and a space suit-clad Buzz Aldrin standing on the flaps. If rhinestones were truly stars, the stages wouldn't have needed lights.

Something inside wanted out. Or as one of his bandmates put it: Ellis had to create a character in order to finally be himself on stage.