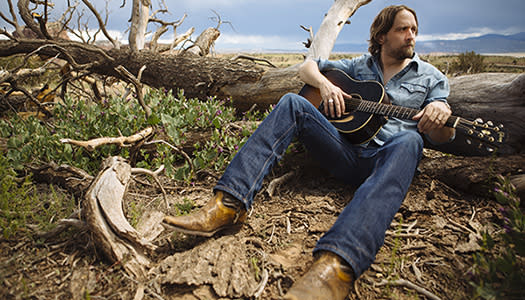 Hayes Carll's list of accomplishments is long. His third album, 2008's Trouble In Mind, earned him an Americana Music Association Award for Song of the Year (for "She Left Me for Jesus"). The follow-up, KMAG YOYO, was the most played album on the Americana Chart in 2011 and spawned covers by artists as varied as Hard Working Americans and Lee Ann Womack, whose version of "Chances Are" garnered Carll a Grammy nomination for Best Country Song. 2016's Lovers and Leavers swept the Austin Music Awards, and was his fourth record in a row to reach #1 on the Americana Airplay chart. Kelly Willis and Kenny Chesney have chosen to record his songs, and his television appearances include "The Tonight Show," "Austin City Limits," and "Later with Jools Holland." Carll is the rare artist who can rock a packed dancehall one night and hold a listening room at rapt attention the next.

"Repeating myself creatively would ultimately leave me empty. Covering new ground, exploring, and taking chances gives me juice and keeps me interested."

He knew he wanted to find the next level. On his new album, What It Is, he clearly has. With a career full of critical acclaim and popular success, Carll could've played it safe on this, his sixth record, but he didn't. The result is a musically ambitious and lyrically deep statement of an artist in his creative prime. 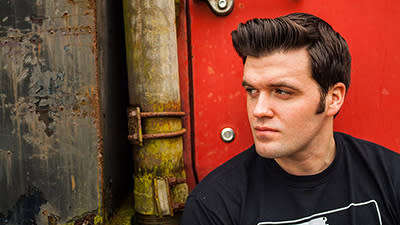 Like the soundtrack to a movie that doesn't yet exist, Rod Melancon's Pinkville whips up a world filled with shellshocked war veterans, gun-wielding rock & rollers, and other down-on-their-luck characters, mixing cinematic details and electric guitars into its own version of greasy, gothic Americana. Pulling everything together is Melancon himself: a southern songwriter and storyteller rooted in the oral tradition of Cormac McCarthy and Larry Brown. His songs are dark and detailed, and his voice—which veers between a spoken-word delivery, a croon, and a rough-edged howl—is every bit as diverse as the material it delivers.