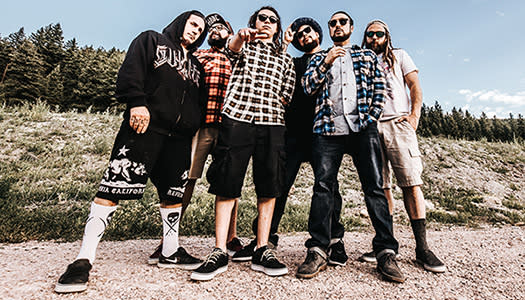 Based in San Diego, rock-reggae band Tribal Seeds come at their music from a different angle, more influenced by bands like Steel Pulse and Aswad than the common touchstone of Sublime. Formed in 2005 by the Jacobo brothers, singer Steven and producer Tony-Ray, the group issued its debut album, Youth Rebellion, that same year. The album was the first of many to be released on the group's own label, including a self-titled album in 2008 plus The Harvest from 2009. The Soundwaves EP followed in 2011, while 2014's Representing cracked the Billboard 200 albums chart. The album featured guest appearances from Don Carlos, Mykal Rose, and Midnite's Vaughn Benjamin.

In March 2017, Tribal Seeds won the San Diego Music Award for Artist of the Year. A new single followed, entitled "Rude Girl," which debuted among iTunes Hot Singles in the Reggae genre. The band's latest album, Roots Party, debuted at number one on the Billboard Reggae charts. 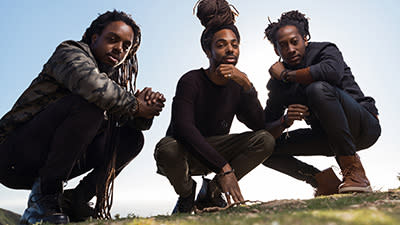 New Kingston formed in 2006 in the basement of their Brooklyn home, when brothers Tahir (keys), Courtney Jr. (drums) & Stephen (guitar) began covering music by the likes of Bob Marley, Earth Wind & Fire, Dennis Brown, Michael Jackson, The Whispers and many more. The three brothers, under the watchful eye of their father (and bassist) Courtney Panton Sr., called themselves New Kingston to appropriately reflect a combination of their Jamaican heritage and their present lives in progressive New York City. The musical styles of both places informed their sound and songwriting.

They began performing in other basements and small backyard parties around town, all the while developing their skills and beginning to write their own original music. The band's background and upbringing are reflected in their approach to the industry: they are truly a U.S. reggae band, part of the movement that has revitalized and evolved the genre domestically, with a focus on digital marketing, heavy national touring, and never sticking to a stale formula for what reggae should sound like. As second generation Jamaican-Americans, they are able to just as easily hold their own with the traditional reggae scene.