Third Thursday at the Albuquerque Museum 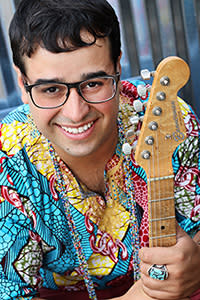 AMP is happy to be collaborating with the Albuquerque Museum to help virtualize their popular Third Thursday Events.  Each month, the museum has a mix of talks, activities and live music in tandem with their current and ongoing exhibits.  We'll be taking care of the music part, but each evening consists of multiple programs. This month features:

Click here for more info on the Third Thursday events.

Claudio Tolousse, the son of Colombian artist Guilloume, began playing guitar when he was 11 years old and has been playing professionally since he was 16. He has studied with Michael Anthony, Michael Chapdelaine, Glenn Kostur, Steve Masakowski and Alam Khan. He has been heralded by the Albuquerque Journal, ABQ Magazine and The Weekly Alibi as one of the hottest up-and-coming players in town. He has played with many groups in a wide range of genres, done studio work for countless artists, as well as leading his own trio’s and ensembles over the past decade. Over the past 6 years he has also focused on delving into the world of visual art, via steel and aluminum creations.

His original music is a blend of Soul-Jazz, with influences of Pop, Rock, Blues, Latin, and World Music. His debut release, The Story Of Part One, was recorded at the Parlor Recording Studio in New Orleans, and released worldwide through Bubble Bath Records. He is currently working on his sophomore album, The Story Of Part Two, which is expected to release later this year. You can hear him playing live every Wednesday night at Ben Michael’s Restaurant in old town where he has led and curated the Jam Session over the past 8 years.

He’ll be performing as a trio with Arnaldo Acosta on drums and Artha Meadors on bass. Both Claudio & Arnaldo can be seen as part of Kristy Hinds' band on our Wednesday, July 8 stream. 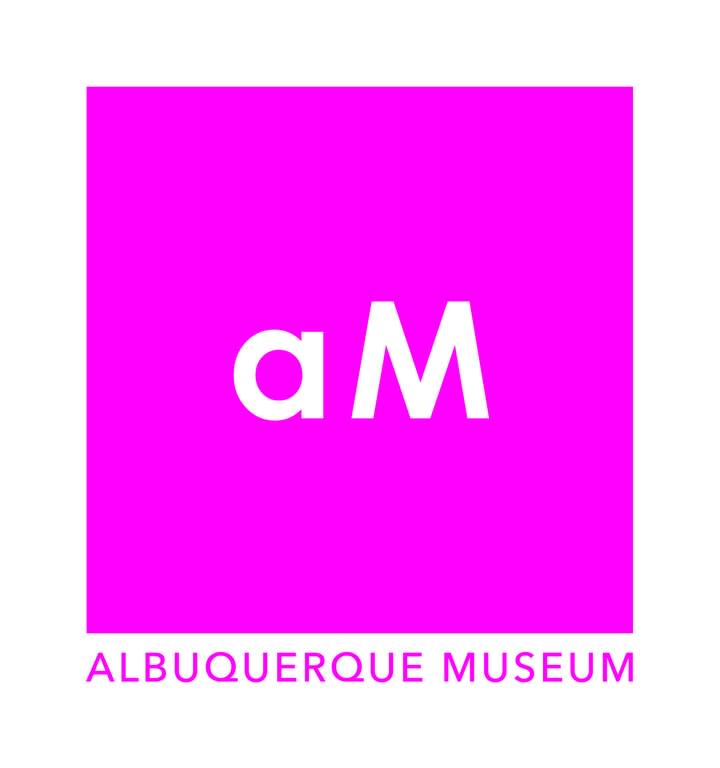