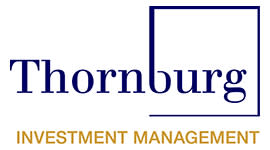 This show is sponsored by Thornburg Investment Management.

We will be collecting non-perishables at this event, plus a text to donate on-site. 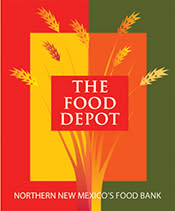 You can also donate now here.

As the food bank for nine counties, The Food Depot provides hunger relief to over 40,800 people experiencing hunger. The Food Depot addresses the crisis of hunger through a combination of drive through mobile food pantries, three direct service programs, and support of a network of over 115 partner nonprofit programs. Since January 2020, The Food Depot provided an average of 804,500 meals each month to people in need—the most vulnerable of our community—children, seniors, working families, and those in ill health. The Food Depot distributed 12.5 million pounds of food from July 2020 to June 2021. 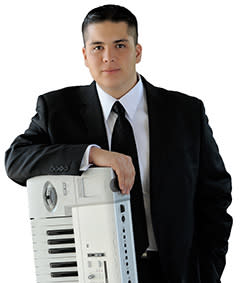 Darren Lee Cordova: The son of Darren Cordova, Darren Lee was raised in Taos and began sitting in on drums for his father's band at age 11. Darren Lee has played a pivotal role in his father's band as well as performing with sister Dynette Marie. In addition to his music career, Lee is an accomplished lawyer who is a partner at Albuquerque law firm Roybal-Mack & Cordova. 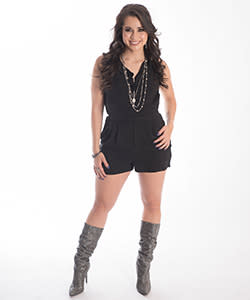 Dynette Marie is the daughter of Darren Cordova and spent much of her childhood traveling with her father and his band. At 8 years old, Marie began performing music written and recorded by her father. In 2006, Marie recorded her first song which was featured on one of her father's albums. Two years later, she released her first album. Marie was awarded the 2009 Female Vocalist of the Year by the New Mexico Hispano Music Awards. 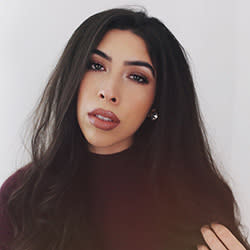 Marissa Sandoval: A new talent to the Latin music scene, Marissa Sandoval represents the up and coming performers that will carry New Mexico Latin music well into the 21st century. Marissa brings originality and versatility, showcasing her talents not only in Latin and and Cumbia but also Blues, Jazz and Pop. 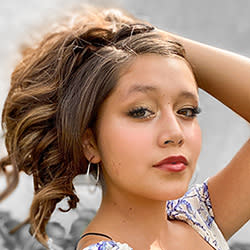 Anakaela Trujillo is a native of Taos and performs Latin, Soul, R & B and pop music. She was named Youth Artist of the Year in 2018 and 2019 at the New Mexico Hispano Music Awards. 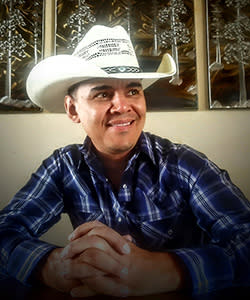 Carlos Medina sings the songs he writes and plays accordion. He will be appearing together with his friends Armando Fernandez (Bajo Sexto), Ryan Cordova (Drums) and Russell Romero (Bass).

Plus a special appearance from Nelson Martinez