Two Great Songwriters Sharing the Stage For One Unforgettable Night 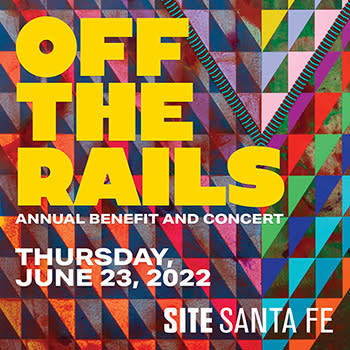 VIP Lounge Tickets cost $250 (including all service charges), of which $150 is tax deductible. Watch the concert from the VIP Lounge with a private bar and complimentary drinks during the show. Includes lawn access. 21+ ages only.

Lawn tickets cost $40 in advance, $50 day of show (including all service charges). Kids 17 and under, $20 (must be accompanied by parent or guardian). Set up your picnic blanket on the lawn for a one-of-a-kind concert experience. Food trucks and local brews inside the gates.

VIP Lounge and Lawn tickets are also available by phone through Hold My Ticket at 505-886-1251.

The Big Ticket costs $1,000, of which $600 tax deductible. To learn more about The Big Ticket, which includes the Cocktail Party, Auction, and Dinner portion of the Benefit inside SITE Santa Fe, click here.

Start the summer in style and support the future of SITE Santa Fe with OFF THE RAILS, an Annual Benefit and Concert. 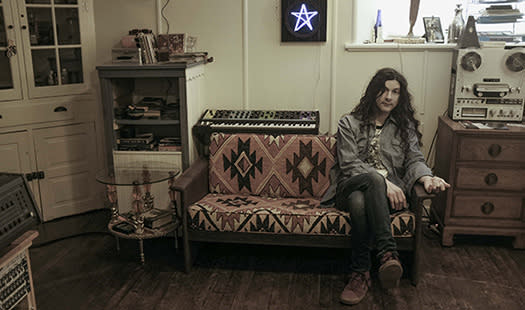 Kurt Vile's laid-back and drifting indie rock takes notes from masters like Neil Young, Sonic Youth, and Dinosaur Jr., exploring inventive guitar tones on meditative and often self-reflective songs. He co-founded the War on Drugs with friend Adam Granduciel in 2005 but quit shortly after the band got off the ground to focus on his own music. He released several albums for various indie labels, then signed with Matador in 2009. Vile's 2013 album Wakin on a Pretty Daze proved to be his breakthrough to a worldwide audience. He has continued frequent collaborations, working with a multitude of special guests on his own records as well as co-creating albums with Steve Gunn and Courtney Barnett. 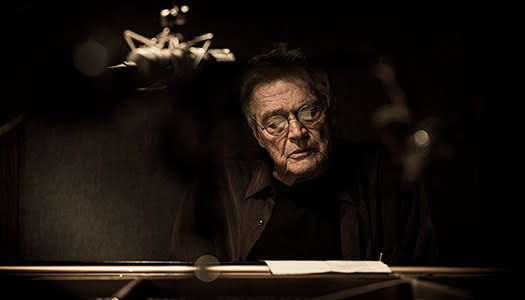 Terry Allen is a singer-songwriter and multidisciplinary artist from Lubbock, Texas. Allen has recorded twelve albums of original songs, including the landmark releases Juarez (1975) and Lubbock (On Everything) (1979). His song "Amarillo Highway" has been covered by Bobby Bare, Sturgill Simpson, and Robert Earl Keen. Other artists who have recorded Allen's songs include Guy Clark, Little Feat, David Byrne, Doug Sahm, Ricky Nelson, and Lucinda Williams. Allen also works with a wide variety of media including musical and theatrical performances, sculpture, painting, drawing, video, and installation. His work has been shown throughout the United States and internationally. 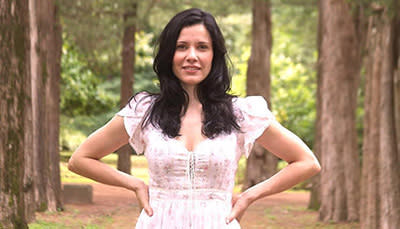 Thom Jurek at All Music said it best: "Only Gram Parsons' term 'Cosmic American Music' begins to touch her mercurial, changeling roots aesthetic... Shannon McNally is a Zen-like, post-Beat song poet." For those who have followed McNally's nearly twenty-year career, the thing that most sticks with the listener about her is the timeless effortlessness that she brings to all she does. With a long catalog and longer list of peers with whom she has written, recorded and toured, McNally continues to turn out great music that defies blatant genre-fication.