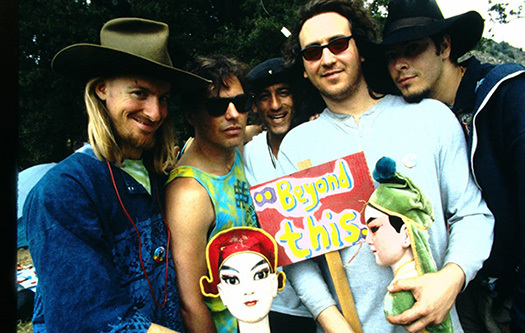 Coming onstage with hilarious, real-life characters that are both outlandish and lovable, The Gluey Brothers are not blood brothers, but rather are glued together in a tight bond on a magical level that allows for humor to flit between them in a super-fluid manner. M.C. Tahina and King Hummus, the twisted leaders of the group, became tight friends at Walter Reed Junior High School in Studio City, CA, where they first performed together in the jazz band. It wasn't until 1989 in North Hollywood, at a Middle Eastern cuisine restaurant serving falafels, that their intriguing and endearing personal names were born and they became the Gluey Brothers. 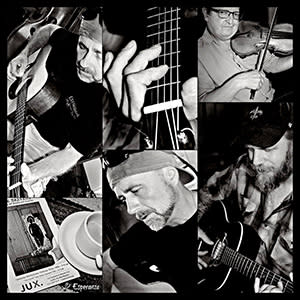 Drastic Andrew is a progressive rock band in Santa Fe. Formed in 2011, the band performs regionally in the southwest’s lively bars, brewpubs and performance spaces.