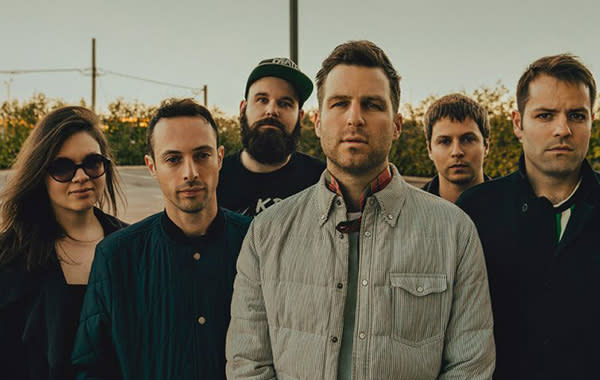 The follow-up to 2018's critically lauded Dose Your Dreams full-length, Fucked Up's hugely ambitious "Year of the Horse" is operatic in scope and artfully assembled offering up one track with a ninety-plus-minute runtime. The epic tone poem is spread across four sides that pass through the realms of metal, classical, '70s groove, and international hardcore punk to explore themes of motherhood, ecology, stewardship, and the deep myths of our civilization. 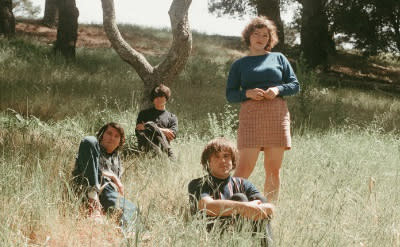 The Umbrellas are a 4-piece jangle-pop group who made their debut into the San Francisco DIY pop scene in 2019 with their self-recorded and released tape, the Maritime E.P.

Their full-length self-titled LP is out now on Slumberland Records. Classic indie pop influences are very much in evidence here, from The Byrds to Orange Juice, The Pastels, Comet Gain and Belle & Sebastian, along with a noticeable garage-pop/Paisley Underground flavor that is a hallmark of San Francisco's best bands.