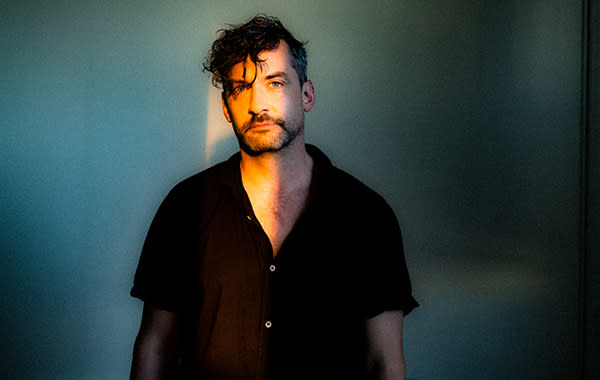 Fragments is the most emotionally intense record that Bonobo—a.k.a. Simon Green—has ever had to make. It's no surprise that it's also his masterpiece. The album features Jamila Woods, Joji, Kadhja Bonet, Jordan Rakei, O'Flynn and Miguel Atwood-Ferguson. Born first out of fragments of ideas and experimentation, the album ultimately was fused together in a burst of creativity fueled by both collaboration and Green's escape into the wild.

Full of tension and release on both an intimate and an elemental scale, Fragments is truly a record for our times. But there were times when it felt it would never happen.  Where previously Green had always written on the move, this time he had to fight to get it out, in isolation, as the world changed around him.  He started to pull back into himself—and for the first time, crucially, he wasn't writing new music as he travelled. He was also wrestling with feelings he found hard to express. But slowly, he found inspiration as he sought refuge in the great expanses of wild nature outside his adopted home of Los Angeles.  "Finding the places that were alien and unique and awe inspiring," he says, even if that meant escaping on a solo voyage to Death Valley on what would turn out to be the hottest day in its history.  His dive into modular synthesis, and collaboration with a wide array of artists brought the album into much sharper focus, notably Jamila Woods' contribution to "Tides," which quickly became the album's centerpiece.

So Fragments is the sound of both struggle and isolation—personally and collectively—and of a surging, joyous return: a gorgeous reminder of how out of struggle and disillusionment, creativity and hope can emerge at the most unexpected moments. 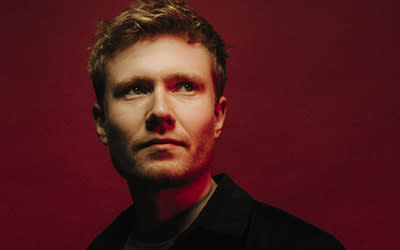 O'Flynn is a producer and DJ from London, UK who has been hailed by Boiler Room as "one of dance music's most prosperous newcomers" and championed by The Guardian as "dance floor dynamite."

2019 saw the release of O'Flynn's debut album Aletheia on Silver Bear Recordings. The album is a celebration of O'Flynn's dextrous production skills, firmly establishing his reputation within the dance music underground whilst crossing over to garner mainstream critical acclaim and a legion of new fans from the wider electronic music community and beyond.