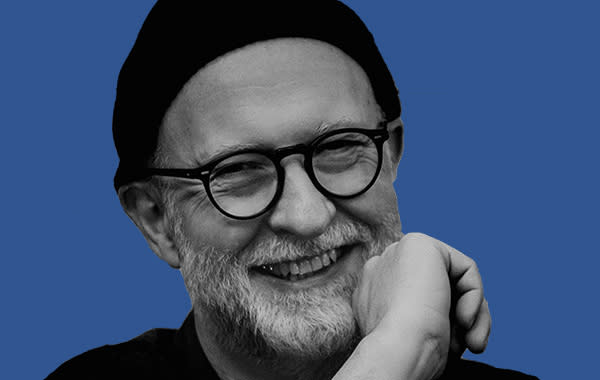 Mould's live shows will span his entire 40+ year career, including songs from the Distortion collection and from his landmark band Hüsker Dü, as well as songs from 2020's explosive and critically acclaimed album Blue Hearts—about which Rolling Stone's 4 out of 5 star review raved, "feels like a lost Hüsker Dü album with Mould howling invective over his buzzsawing guitar."