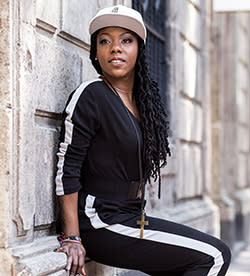 With her explosive mix of hip-hop, cumbia, dancehall and reggae, the Cuban singer, flautist and percussionist Yaite Ramos Rodriguez, a.k.a. La Dame Blanche, delivers a powerful and compelling sound which summons the spirits.

Yaite has traveled a long and sometimes hard road. Everything started in Cuba, where she was born in the heart of an awe-inspiring musical cauldron. Her father, Jesus "Aguaje" Ramos, is an exceptional trombonist who is also the artistic director of the Orquesta Buena Vista Social Club. Family parties are gatherings of extraordinary musicians, the cream of Cuban music, to the sounds of thousands of songs and drums.

"On paper, this shouldn't really work: Afro-Cuban music, hip-hop, dancehall, cumbia and classical flute. But thanks to La Dame Blanche's serious musical chops, the 'Woman in White' from Havana (by way of Paris) pulls off this stylistic hat-trick with outsized swagger and style." (NPR Music) 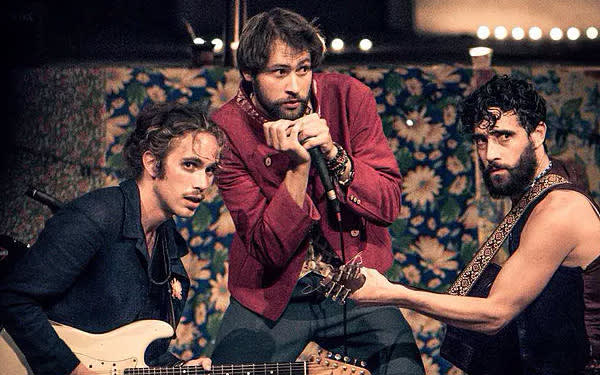 Opening the show will be Engine.