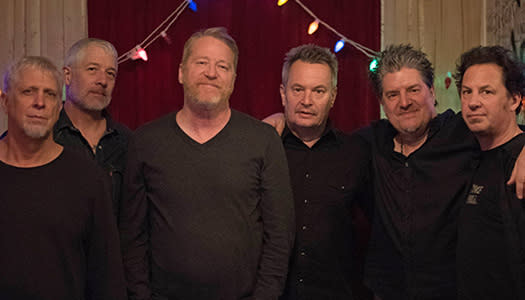 In the second half of the 1980s, Camper Van Beethoven was one of its era's most original and influential indie rock bands. The quintet effortlessly combined an iconoclastic, irony-laced lyrical stance with a free-spirited eclecticism that encompassed a dizzying array of stylistic influences, from punk to folk to psychedelia to all manner of world music. Camper's visionary embrace of disparate genres established them as innovators, while their songs' combination of barbed satire and poignant humanism stymied those who'd attempt to pigeonhole them as a mere novelty. 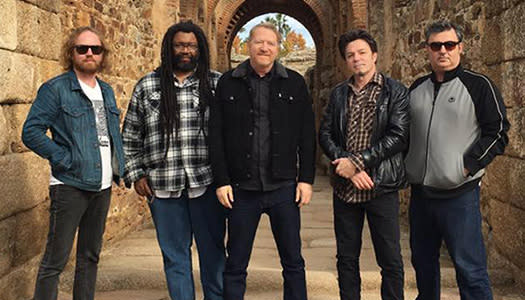 Cracker has been described as a lot of things over the years: alt-rock, Americana, insurgent-country, and have even had the terms punk and classic-rock thrown at them. But more than anything Cracker are survivors. Cofounders David Lowery and Johnny Hickman have been at it for almost a quarter of a century—amassing ten studio albums, multiple gold records, thousands of live performances, hit songs that are still in current radio rotation around the globe ("Low," "Euro-Trash Girl," "Get Off This" and "Turn On, Tune In, Drop Out With Me" to name just a few), and a worldwide fan base that, despite the major sea-changes within the music industry, continues to grow each year.