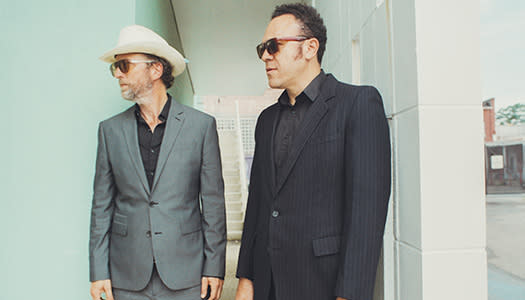 As Greyhounds, guitarist Andrew Trube and keyboardist Anthony Farrell have been making music and touring for 15 years while refining and developing a sound Trube describes as "Hall and Oates meet ZZ Top." During their long musical partnership, the Austin-based duo have written songs for, among others, Derek Trucks and Susan Tedeschi, toured with "American Idol" winner Taylor Hicks, and for several years worked together as part of JJ Grey and Mofro. 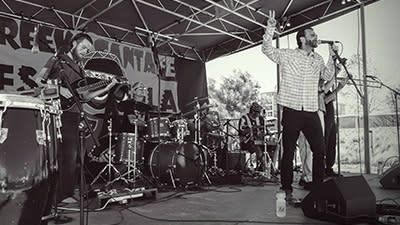 Shake Alert, Santa Fe's newest and probably ONLY Afrobeat-inspired funk band, is a happy explosion of musical energy and invention that draws from the diverse experiences of its members. In other bands, they've played everything from heavy rock & punk to authentic Brazilian street music to brainy avant-garde jazz. In Shake Alert, their prime directive is to throw down some filthy raw funk and get you up off your butt and onto the dance floor! They're not a cover band, and all of their music is all-original, and all home-grown in New Mexico.