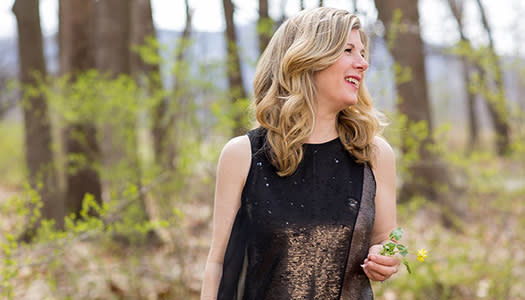 This concert is sponsored by longtime Dar Williams fans Bosque Music in Corrales.
Thanks for the support Cynthia & Doug!

In the past few years, Dar Williams has been involved in a wide range of different efforts and projects: teaching a course titled "Music Movements in a Capitalist Democracy" at her alma mater, Wesleyan University; working with children at several summer camps; leading songwriting workshops; getting involved with the workings of her village; and writing a book about the ways she's seen towns becoming more independent and prosperous over her twenty years of touring.

In addition, in the face of dramatic transformations in the music industry, she released her latest album, Emerald, on her own after choosing to part ways with Razor & Tie, her label for almost twenty years. "It's like the record business is a giant building that collapsed," says Williams, "but when the building is destroyed, you get to see what remains. And this incredible structure of the music and the friendships that I have is all still there. Seeing that led to a decision to record songs with themes about relationships and connections—I wanted to write songs for my friends and about my friends."

It’s a cliché that the personal is the political, but for Dar Williams, there really is no separating her life from her worldview. And in the face of a shifting world, she is more aware than ever of the power this approach can create. "I'm now experiencing the fruits of the alternative culture I was part of in the '90s," she says. "I think I've made choices about how I lived my life, outside of the world that was going to fit me among the mainstream norms, and I chose to stay with my friends, to stay with my culture. That turns out to have been the sturdiest structure I could have built for myself. And that's in my songs, it's in my teaching. I'm a believer in what can happen when we make music together." 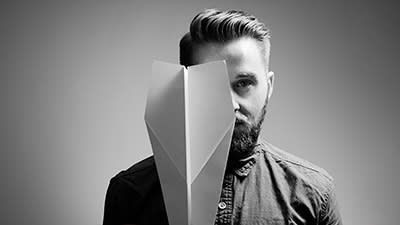 Seth Glier's new album Birds is steeped in conflict and contradictions. There's grief and loss, but also strength and resilience; doubt and dismay, but also a sense of optimism as Glier confronts heavy topics and wrestles them into the daylight.

Glier (pronounced "Gleer") recorded Birds in an airy loft in western Massachusetts outfitted with a grand piano and floor-to-ceiling windows. Birds roost just outside those windows, on the roof of the converted mill building where he lives, and they became his sympathetic audience while Glier made the album. "I felt a tremendous amount of comfort talking to the birds," he says "I'd check in with them regularly to see how they thought things were going so far."

Birds is Glier's fifth album, and the latest entry in a burgeoning career that has included a Grammy nomination and a pair of Independent Music Awards while touring with artists including Ani DiFranco and Marc Cohn.