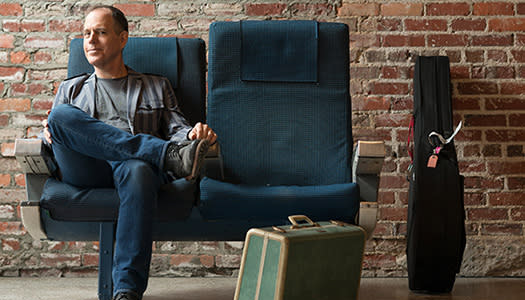 This show was rescheduled from March 14. All tickets to the original concert will be honored.