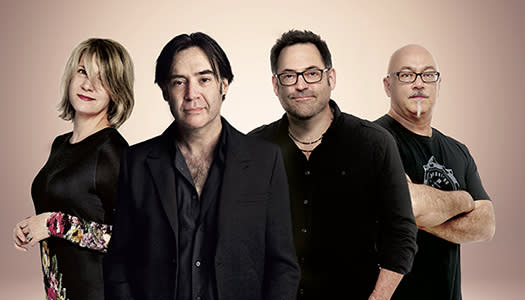 "After a huge hit in Canada with our folksier debut album, our next effort was dubbed 'too new a sound' by our Canadian compatriots. In America, however, it managed to pique the interest of a new and frankly much larger group of listeners and soon 'Mmm Mmm Mmm Mmm' became a bona fide hit south of our border, and eventually all over the world," says Roberts. "It was a wild ride for us that year. Now we're celebrating the 25th anniversary reuniting with our original line-up and dusting off our old set lists. It will be the first time we've toured with the full band since 2001, and we're very excited about it."

The 1993 platinum-selling and Grammy-nominated album God Shuffled His Feet reached number 2 in the U.K. and landed at number 9 on the United States Billboard 200 albums chart. 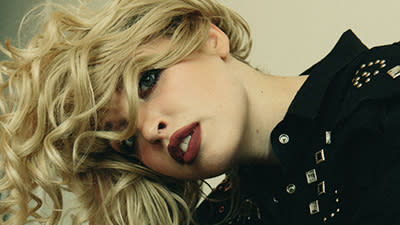 With a sultry and intoxicating voice, Elizabeth Moen lures you in. Paired with introspective lyrics that echo both bitter and sweet, her music will captivate you then stay with you. "Moen is one of those rare artists whose voice, from the first moment you hear it, consumes your entire being, doing away with all previous thoughts and concerns, and leaving you short of breath." (The Culture Trip)

On her sophomore LP A Million Miles Away, Moen tackles the complexities that coincide with the basic need for growth. At points lighthearted and somber, and even wry, her lyrics mirror what it's like to be alive: to wake up each day and attempt to balance the myriad of emotions that go along with being human.