Presented By AMP Concerts and New Mexico Museum of Art

From St. Francis Auditorium at the New Mexico Museum of Art 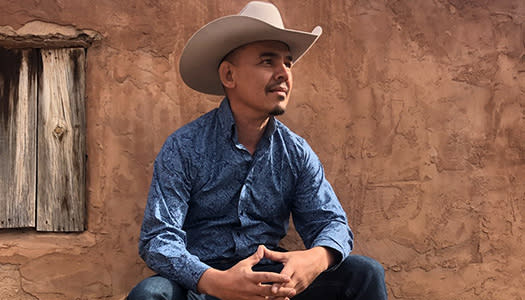 This event will be streamed from the AMP Concerts Facebook Page

This is the seventh performance of the DCA's "Our Fair New Mexico" virtual concert series. It features Carlos Medina Mariachi and is hosted by the New Mexico Museum of Art.

This concert is underwritten by the New Mexico Museum of Art and produced by AMP Concerts.

Everyone performing and working on the show is being paid. There will be no audience, just musicians, sound and video people who will follow social distancing guidelines.

Most of Medina's repertoire consists of original music based on life experience. Medina's comedy is based on his life, growing up in Northern New Mexico with his aunty gramma Lola and his cousin brother DonnaMick.