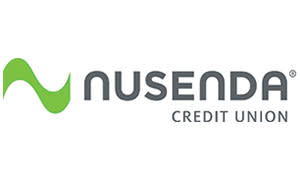 This show is sponsored by Nusenda Credit Union.

The Santa Fe Plaza Concert Series is made possible with the generous support of Falling Colors Foundation. 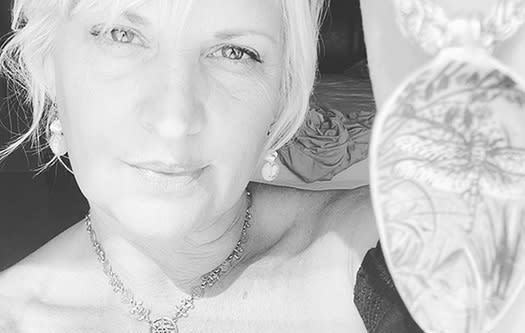 Felecia Ford's singing career has taken her across seas and to almost every state in the U.S., singing in both prestigious theaters and the most acclaimed rock venues in the United States. Her recording career is extensive; she has recorded on literally hundreds of songs through the years for many great bands.

Felecia was also lead female singer, keyboard/accordion and percussionist for the rock band Hundred Year Flood, which was distributed in Japan and throughout the U.K., topping Euro/Americana charts. Her band went on tour in the Netherlands and was asked to play the Queens Day festival and Roots and Blues festival, performing for thousands. Their 5th album, Poison, had rave reviews in Japan.

Her first solo album, Kissing Booth, was released in 2016; her new album, Ocean of Love, will be released in July 2021. Her new single, "The Road Less Traveled," is available to stream now.

Theo Kutsko studies theater at New Mexico School for the Arts. Theo is a Vocalist, Pianist, Actor, Theater Technician, and Visual Artist. In 2020 Theo was a finalist at Broadwaycon's Star to Be competition in NYC, and was the youngest performer at the All Things Broadway showcase at Feinstein's/54 Below. They serve as a member of Student Wellness for Voice and Empowerment team and as Vice President of NMSA's Gay Straight Alliance. Theo has performed locally at Eldorado Fall Festival Rock the Arts, Chile Line, and during the pandemic did a Ghost Light Session on stage at The Lensic. Theo was the winner of the 2021 Mayor's Awards for Excellence in the Arts: Melissa Engestrom Youth Artist Award.