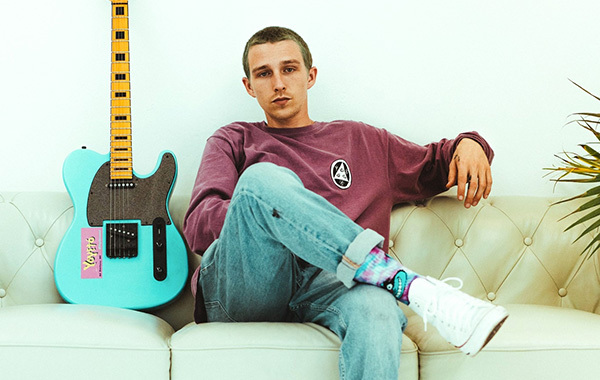 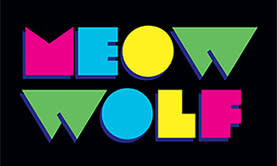 Arizona newcomer The Kaleidoscope Kid is here with his self-titled Suburban Noize Records album debut. Blending counter-culture music with his broad musical and personal appeal, The Kaleidoscope Kid is a gifted songwriter, artist, and designer. With a humble and thoughtful approach to every interaction, it is clear that he has found clarity in his inner self. He is wise beyond his years and breaks the stereotypes of a typical rockstar or musician. It is that much sought-after wisdom that guarantees The Kaleidoscope Kid to induce a sense of sonic nostalgia to hungry mainstream audiences.

At the age of 21, The Kaleidoscope Kid found himself in a hospital bed fighting to survive a debilitating autoimmune disease that was ravaging his body from the inside out. Exhausted by constant testing and misdiagnoses, The Kaleidoscope Kid sold his worldly possessions and escaped to the mountains of Sedona, Arizona, where he learned to manage his symptoms holistically, and discovered his musical prodigy. "Playing guitar and writing was the only thing that kept me going, and in those moments music became medicine. It gave me something to live for." After 4 years living outside, regaining his strength, and finding himself through music, he signed a deal with Regime/Suburban Noize Records to bring you his eponymous LP The Kaleidoscope Kid. 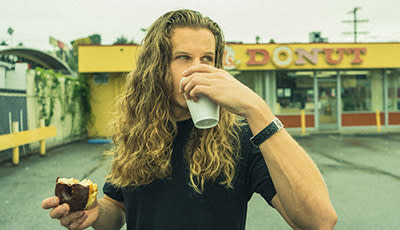 Dylan Montayne is an artist from Santa Fe. His music defies the confines of genre, evolving from reggae to hip-hop, rock to house, and back again. He has shared stages with reggae greats and hip-hop legends, and has headlined two packed-house, hometown shows at the mystical Meow Wolf Santa Fe.

His music has reached 6 continents and continues to evolve with every release.

He is very very glad to be home. 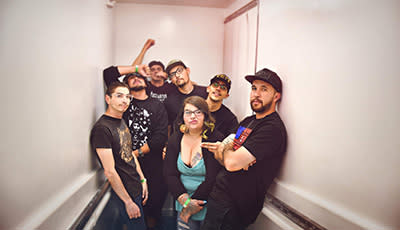 The Outstanding Citizens Collective has been a mainstay in New Mexico Hip-Hop since 2008. The group has released several albums and performed  alongside many legendary artists across the nation. They have recently been featured on the cover of the Santa Fe Reporter and won the New Mexico Music Award for Hip-Hop song of 2022. The current active line-up of emcees is Anthonius Monk, O.G. Willikers, Prismatic Soul & Wolfman Jack with DJ Cap, DJ Shatter & DJ Dmonic rotating DJ duties. 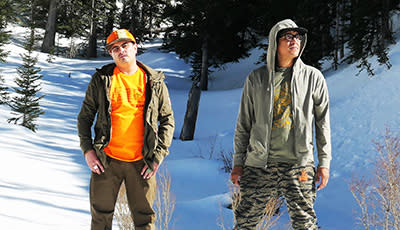 The Soothsayers is the uprising northern New Mexico Hip Hop group forged by Neight Larcen and Liphe Tracks. Their debut album Into Existence catapulted them into national recognition within weeks of its release. With soulful melodies and Boom Bap rhythms they raise the bar in Hip Hop production, lyricism and originality. The two Taos born emcees have rapped with each other on and off since cypher circles at high school house parties. 20 years later in 2020 they decided it was time to collaborate on a project that soon became an unstoppable wave of positivity and healing for both the listeners and artists themselves. During their recent uprise they were selected to represent New Mexico in the recent Dtour official after party showcase for NIVA CON in Cleveland, OH. They are also part owners of Arrowsoul Trading Post, which is one of the biggest art gallery/urban boutiques in the Southwest. 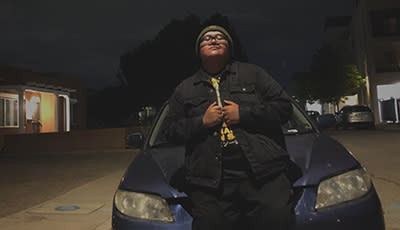 Aaron Marcus Tenorio, also known as MC Slader, is an Indigenous Emcee from Kewa, Pueblo, formerly known as Santo Domingo Pueblo. Slader has been rapping since the age of 16 and since then has developed an enormous love and admiration for the music and his craftsmanship.