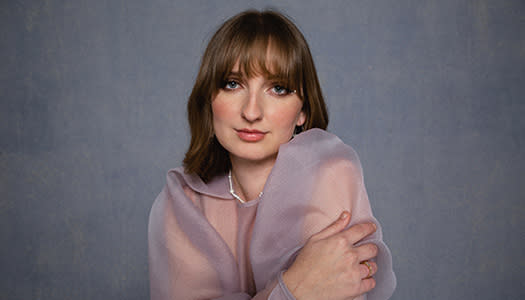 Due to unforeseen scheduling conflicts Madison Cunningham has to cancel this show. They are looking into 2023 for a rescheduled date. All refunds will go back to the card it was purchased on. Sorry for any inconvenience.

Cunningham is fresh off the heels of a successful 2021, having opened for Harry Styles at his sold-out Madison Square Garden shows, toured with the likes of Andrew Bird, Bahamas and My Morning Jacket, and joined the touring band for "Live from Here." She performed on "The Late Late Show with James Corden" and "The Late Show with Stephen Colbert" (alongside Courtney Marie Andrews) and penned an original song, "Broken Harvest," for the NPR "Morning Edition" Song Project.

Her forthcoming album Revealer finds Cunningham working once again with longtime producer and collaborator Tyler Chester, as well as Mike Elizondo (Fiona Apple, Regina Spektor, Mastodon) and Tucker Martine (Neko Case, Sufjan Stevens). The album is full of confessions, intimations, and hard truths—a self-portrait of a young artist who is full of doubt and uncertainty, yet bursting with exciting ideas about music and life. "There’s a sense of conflict about revealing anything about yourself; not just what to reveal, but whether you should reveal anything at all," Cunningham explains. "This record is a product of me trying to find myself and my interests again. I felt like somewhere along the way I had lost the big picture of my own life." 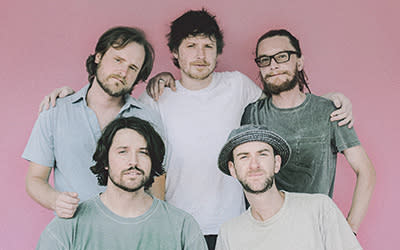 The full-length debut from Bendigo Fletcher, Fits of Laughter is a collection of moments both enchanted and mundane, sorrowful and ecstatic: basking in the beauty of a glorious lightning storm, waking with a strand of your beloved's hair happily caught in your mouth, drinking malt liquor while bingeing "The X-Files" on a lonesome Saturday night. As lead songwriter for the Louisville, KY-based band, frontman Ryan Anderson crafts the patchwork poetry of his lyrics by serenely observing the world around him, often while working his grocery-store day job or walking aimlessly in nature (a practice partly borrowed from the late poet Mary Oliver). When matched with Bendigo Fletcher's gorgeously jangly collision of country and folk-rock and dreamy psychedelia, the result is a batch of story-songs graced with so much raw humanity, wildly offbeat humor, and a transcendent sense of wonder.