Team Everything and AMP Concerts

LIMITED NUMBER OF TICKETS WILL BE AVAILABLE AT THE DOOR

Uji is an artist, electronic music producer, ethnomusicologist and "timebeing" from Buenos Aires, Argentina, whose trance-inducing creations fuse ancestral and natural soundscapes with the design and aesthetics of our modern times.

Uji's most recent work, TIMEBEING, explores the creation of new myths and symbolism in: a multi-platform conceptual album (ZZK Records); an 8-part short film (dir. Jazmin Calcarami); an immersive live experience; an NFT collection; and a decentralized collective of artists who acknowledge the need to embrace ritual technology to deepen connection in the physical, virtual and spiritual realms.

His powerful and energetic live performances have taken him on extensive tours around Europe, the US, Asia and Latin America, playing prestigious festivals such as ADE in Amsterdam and Mutek Montreal to play alongside top electronic artists such as Sabo, Satori, Mira, Nu, and Hot Since 92. Uji has also released collaborations with artists from all over the world such as Carlos Vives, Nicola Cruz, Petrona Martinez, La Chica, Philippe Cohen Solal and El Buho, to name a few. 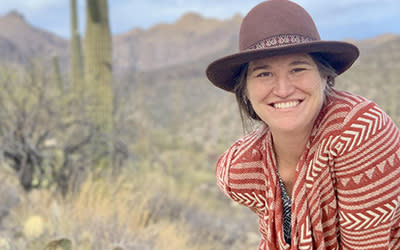 DJ Erin E is an electronic omnivore delighting in authentic sounds in unexpected places. A Santa Fe-based DJ, she is known for her energetic and genre-bending DJ sets that touch on nu-cumbia, folklorico, house and techno. 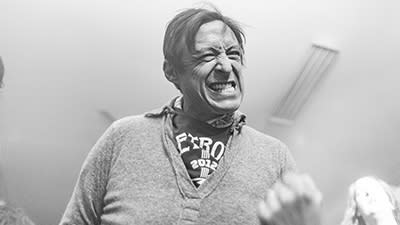 It's hard to contain a smile or keep still while experiencing Feathericci. Co-founder of post-rock band D Numbers and electronic music label Mesa Recordings, Feathericci lives in the hills of New Mexico and draws from the desert's sparsity of psychic claustrophobia to hone his own style of production and DJ sets. Feathericci brings distinctive creativity, unexpected flourishes and unparalleled, infectious energy to the dance floor.