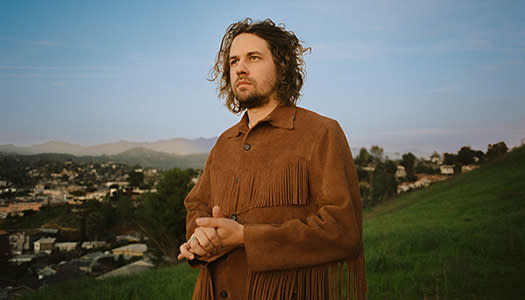 Singer/songwriter Kevin Morby broke out of the shadows into a fruitful solo career, penning songs that melded Dylan-esque lyrical mystique with rootsy production. Along with contemporaries like Angel Olsen and Kurt Vile, Morby represented a wave of sharp, indie-bred 2010s songwriters whose audiences grew exponentially as they came into their own. Morby's development was particularly quick, his vision taking shape in a string of well-received records that included 2017's pristine City Music, 2019's conceptual journey Oh My God and 2020's relatively spare Sundowner.

Based in Los Angeles, Morby originally moved from his native Kansas City to Brooklyn in the mid-2000s, eventually joining the noise-folk group Woods on bass. While living in Brooklyn, he became close friends and roommates with Cassie Ramone of the punk trio Vivian Girls, and the two formed a side project together called the Babies, who released albums in 2011 and 2012. Following his move to L.A., Morby recorded a collection of songs with Babies producer Rob Barbato that was intended to be an homage to New York City. The new songs represented a stylistic shift into a more roots-oriented indie sound and also featured Babies drummer Justin Sullivan along with several other guest artists. Released in 2013 by Woodsist Records, the eight-song collection was called Harlem River and became Morby's debut as a solo artist. 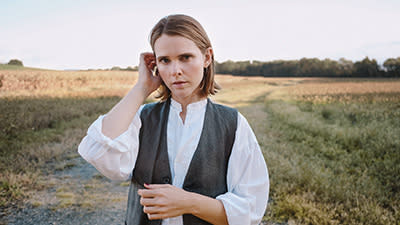 Native New Yorker Cassandra Jenkins writes with a singular voice and an impressionistic intimacy, making astute observations that dovetail neatly with her blend of folk and lush ambient pop. A veteran musician, Jenkins played in the touring bands of Eleanor Friedberger, Craig Finn, Lola Kirke & Purple Mountains after coming up through the East Coast folk scene playing in her family's band. After signing with Ba Da Bing Records, Jenkins made her label debut in 2021 with the critically acclaimed An Overview on Phenomenal Nature, an enchanting, almost spiritual set.