Time: 7:30pm     Day: Monday     Doors: 6:30pm     Ages: All Ages
Due to the ongoing health crisis, we have cancelled this event and are talking with the artists about options for rescheduling.
If we are able to schedule new dates within the week, we'll honor everyone's tickets and refund anyone who cannot make it.
If we are not able to schedule new dates, we'll automatically refund all tickets.
We'll let you know as we have more info.
This Event Has Ended
Tags: Albuquerque alibi AMP Concerts KiMo Pink Martini world music 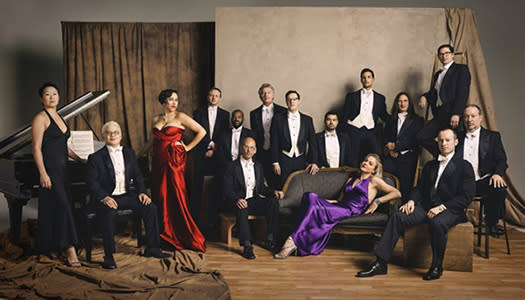 NOTE: DUE TO THE UNPRECEDENTED SITUATION WE ARE FACING WITH COVID-19 THIS SHOW IS IN THE PROCESS OF BEING RESCHEDULED.

Please bear with us as we deal with the logistics of finding a viable new date for this show. ALL original tickets will be honored for any new date. We will be announcing details soon via the AMP email newsletter. Thank you for you understanding and patience.

Be well out there. 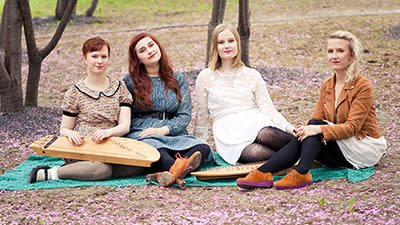