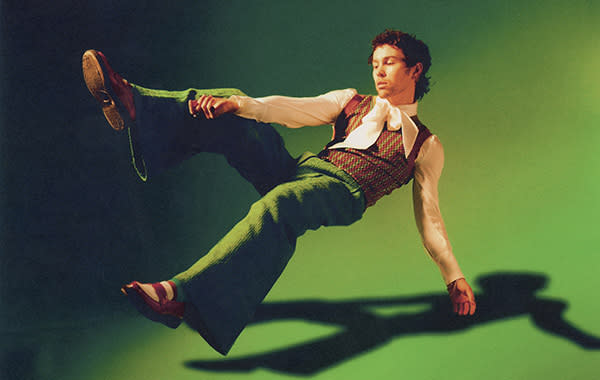 Tier B ($99 add-on) includes a Pre-Show Meet & Greet with MAX, Polaroid with MAX and pre-show access to MAX Tour Merch

Multiplatinum recording artist MAX has been labeled a "Young Pop God" by GQ, named a "top popstar to watch" by Billboard and was nominated for "Best New Pop Artist" at the iHeartRadio Music Awards.

Since the breakout success of his full-length album Hell's Kitchen Angel, MAX has garnered more than 3 billion streams and has toured the world multiple times over. He yielded an inescapable smash with "Lights Down Low," which generated over half a billion streams globally and is certified triple platinum in the US, platinum in Canada and gold in Holland and Australia. It soared on the Billboard Hot 100 chart reaching No. 7 at Top 40 radio, No. 1 on Shazam and No. 1 on the Billboard Pop Radio Airplay chart. As the track took off, MAX delivered seismic renditions of it on "The Late Late Show with James Corden," "LIVE with Kelly and Ryan," "Good Morning America" and "TRL."

"What people loved about 'Lights Down Low' was the story—I'd never been more honest," said MAX. "I only scratched the surface on Hell's Kitchen Angel, though. I'm taking even more risks on my new album, Colour Vision. I want to be as authentic as possible whether it is about losing people in my life or just who I am as a person." He followed "Lights Down Low" with his hit single "Love Me Less" (ft. Quinn XCII). The song is certified platinum in the US, reached No. 17 at Top 40 radio and has accumulated over 350 million streams worldwide. He performed it live on "Jimmy Kimmel," "TODAY," "Kelly and Ryan" and at the US Open’s Arthur Ashe Kids' Day.

MAX's new music continues to dive deeper into spreading a message of being true to who you are, wearing what you want to wear, loving who you want to love and creating safe space where everyone can feel accepted. His sophomore album, Colour Vision, includes superstar features by SUGA of BTS, Quinn XCII, Hayley Kiyoko, Chromeo, bbno$, and more. His most recent collaboration with SUGA, "Blueberry Eyes," has already accumulated over 350 million streams and 40 million YouTube video views since its release. His recent single "Butterflies (feat. Ali Gatie)" just surpassed 150 million streams and featured performances on "Jimmy Kimmel," "Live with Kelly and Ryan," and "The Bachelorette." The song reached Top 15 at Hot AC Radio, has been #1 on the Viral Charts, Top 5 on Shazam, and Top 10 on Apple since its release. MAX's newest single, "Gucci Bag," was released in April and will be the first song off of his forthcoming album. 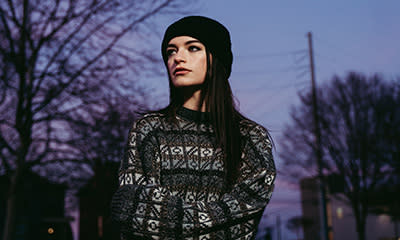 Sara Kays is like the one friend you have who actually listens and watches as much as she speaks. For the most part, her life is "quiet." Her free time consists of hanging out with her brother and mother, playing soccer with her friends, and frequenting thrift shops. She loves warm beanies and also doesn't understand "why people don't eat croutons like chips." When she does get "loud," everybody else listens just as intently. She's unassumingly built a rapt audience of 2 million followers across social media platforms, gathered hundreds of millions of streams, and received acclaim from Billboard, People, BuzzFeed, American Songwriter, Flaunt, FLOOD and more. Observations, thoughts, and truths straight from the Notes app on her phone inform diary-style stories often upheld by not much more than gentle acoustic guitar, soft ukulele, and a keyboard murmur. In 2021, the Nashville-based solo singer and songwriter makes a heart-to-heart connection on her Struck By Lightning EP and more music on the horizon, including her 2022 single "Math."